Hello tokulovers, meet again admin yato at Baka Studio For this occasion we will discuss the review of Kamen Rider Zero One Here's a review of Kamen Rider Zero One according to admin Yato One of the things that makes me like this series is the story The theme of the story is not so strange That is modern life, life between humans and humangear And surely the problem is related to humangear but the drawback is in the middle of the story, namely the ZAIA arc which I think is too long and boring yes.. even though the mystery is quite fun but what makes the point plus of this series is the plot twist For character development, according to Mimin, it's pretty good The development from being a comedian to being a boss is good it's just that the progress according to mimin still looks slow and only seen in arc zaia it's good for action The effects shown are also not excessive and also the portion of the battle given is not too much and not too little The point is that it fits the portion and what mimin likes the most is in terms of the form simple but perfect the form isn't weird whether it's a basic form, an upgrade, a superform, or a final form it's all good and what mimin likes is that the rider form formula doesn't come from the fusion form yes.. 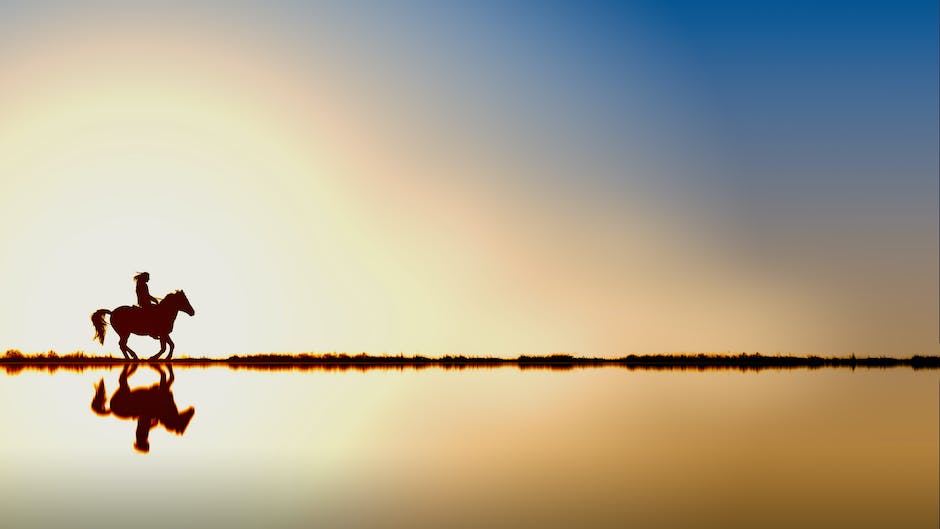 That's more or less what mimin likes from this tokusatsu series What do you think makes this Tokusatsu series good? write in the comments If something is missing from this review, you can write it in the comments column Don't forget to like comment and share this video and don't forget to turn on the notification so you don't miss the latest video from us see you next time