(KAMEN RIDER AMAZON) Even in this modern era, mankind has yet to explore
all of the Amazon rainforest. Run! Deep in the Amazon, the terrifying
Ten-Faced Demon massacred a village… in his attempt to steal the Gigi Armlet, a secret Incan key
guarded by Bago, the village chief.v With the entire village wiped out, Bago decided to protect the armlet… by transplanting it
onto a jungle orphan from Japan, thereby granting
the young man special powers. Once he was certain
the operation had been successful, Bago hypnotized the young man
with his dying breath.

Go to Japan. Find Kosaka! Go… to Japan… This is Daisuke Yamamoto,
a 23-year-old Japanese man. Orphaned as a baby when he was
lost in the Amazon with his family. he was raised by wild animals
and never learned to speak. After Bago's operation,
it is now up to him… to protect the Gigi Armlet,
the key to an invaluable Incan secret. Amazon does not understand
why he's being attacked. All he can do now is follow Bago's
hypnotic suggestion. You can run, but you cannot hide! Get him! Kill him! Take his armlet! Once we have his armlet,
we, the Ten-Faced Demon, will bring the world to its knees. The world will learn to fear Gedon! You cannot escape us, Amazon! We, the Ten-Faced Demon, will not let you escape! Go to Japan. Find Kosaka! Is He Man or Beast?
The Incredible Man From the Amazon! (JAPAN) Gedon's underlings have infiltrated Tokyo. They kidnap people from the streets
without leaving any evidence behind. Over there. They're gone. Matsuyama. Look at this. It disappeared. How is it possible, Professor Kosaka? Do you get it now?
Gedon has mysterious powers. -It's hard to believe.
-I know.

I heard about Gedon from Bago,
an old scientist I met in the Amazon. The recent kidnappings in Tokyo
prove that he was telling the truth. We have to do something. But no one will believe us. -Not the police, and not the SDF.
-I'm not counting on them. Bago sent someone to us… A young man who will help defend Japan. Professor, look! Let's go. "Friend." This means we're friends. 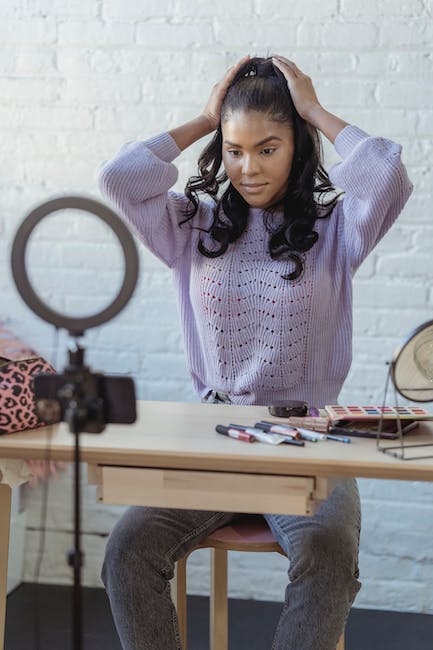 Look out! Let's go. Look out! What's wrong, Matsuyama? Professor! -Matsuyama!
-Professor! Matsuyama? Can you hear me? Hello, Okamura residence. What? Uncle? Ritsuko, Uncle's hurt. What? Hello? He's in Minato Hospital?
Okay, we'll be right there. Hurry! -Hi, Uncle.
-How are you feeling? I was extraordinarily lucky. You nearly gave me a heart attack. I met him. Who? It was him, I know it. I met the young man from the Amazon. He looks a lot like Professor Yamamoto,
my colleague who died in the Amazon. He must be Yamamoto's son. Uncle, did you show him this? I did. I was attacked by the enemy. -The enemy?
-Who? -I wanna play outside.
-Okay, but be careful. What's wrong? I couldn't do anything. I watched Matsuyama die.

(KAMEN RIDER AMAZON) (KAMEN RIDER AMAZON) Who are you? Do you know what this means? I knew it! Boo! Wow. You're amazing. -Amazon.
-"Amazon"? Amazon. The Amazon jungle? Is that where you're from? That must be why you can't talk. -Amazon.
-I'll teach you. I'm Masahiko. Ma…? Ma-sa-hi-ko. Ma… sahiko? And you're Amazon. -Amazon.
-That's right. We're friends now. Amazon. Masahiko. Amazon! A Rider! He's just like the Kamen Riders! Amazon! Amazon! Amazon Rider! Where did Masahiko run off to? Come with me, quick. My uncle knows all about you,
I'm sure he can help. He's a professor and an explorer.
His name is Kosaka. "Kosaka"? You know Uncle Kosaka? Kosaka… Go to Japan. Find Kosaka! Ritsuko, look out! Run! Uncle! Run! Run, Ritsuko! No! Someone, help! I hear Uncle shouting! Kosaka? Kosaka… Enraged, Amazon runs after the enemy.

Gedon has brutally murdered
the Japanese man who tried to help him, and he will not rest until he is avenged. Help! -What's wrong?
-Run! No! Don't touch the web! Ritsuko! Amazon! Spider Beastman,
how dare you return empty-handed? How hard can it be to kill a puny human?
Get out of my sight! Wait, please! Amazon! Where'd you go, Amazon? Masahiko? Amazon won the battle. But why is Gedon after him?
No one can answer his questions. Amazon has to fight his battles alone. (TO BE CONTINUED) (NEXT EPISODE PREVIEW) "Amazon! We will destroy you!" Gedon sends
Vampire Bat Beastman to kill Amazon, but the Beastman attacks
innocent people instead. Will Amazon be able to avenge them? Next time on Kamen Rider Amazon, "The Ten-Faced Demon!
Is it God or the Devil?" Don't miss it!.