In 2017 Toei released the Kamen Rider Build series revolving around the character Kiryuu Sento, a genius of Physics. This is not the first time Toei has built science-oriented characters …with the previous ones that can be mentioned. Rinna from Kamen Rider Drive or Akari from Kamen Rider Ghost. However, the above characters are all just supporting actors, so the scientific elements around them are only superficially built. Personally, I was extremely disappointed and somewhat amused when I saw that the "recipe" for reviving Shinnosuke was simply changing units or Newton's second law Things that even high school students in Vietnam have learned But when it comes to Build, the main character is a Physicist, Toei has shown his progress when taking care of the surrounding scientific elements.

Shown right from the opening of the film with a series of formulas and methods. Mathematics Program. Toei loves to plant hidden meanings in movies, so we might wonder if these mathematical and physical formulas contain any meaning? Welcome to RTK Media.
Through the script written by the team's Physics genius Danh Phuong Let's take a look at the equations that appear in the opening of Kamen Rider Build and decide the winning formula. Note, since the script for the Video was written by an individual, there may be omissions and references.

The first is the Hamiltonian equation It looks complicated, but it's actually just a more general way of writing Newton's second law of F=ma that we learned in high school. This is a very powerful, evolving equation. in Theoretical Mechanics It is possible to describe the change in dynamics of any physical system over time when placed in a potential field on the mid- and macro-scale. This can be considered as one of the laws that shape the universe we live in, determining the development of all phenomena from the fall of a tennis ball to the movement of the planets. Next is Einstein's field equation Developed in general relativity by the German physicist Albert Einstein.

In modern physics, physicists hypothesize that matter with mass (and energy ) is capable of bending spacetime through Einstein's equation. The heavier the object, the more warped the spacetime around it. Then the line is no longer the shortest. So in human knowledge, what is the heaviest thing to bend spacetime so much? That's right, that's the black hole (Black Hole). Appearing in the opening, this equation can be taken as a foretaste of a cosmic entity named Evolt with his Black Hole form. For those of you who want to know more, this equation and Einstein's theory of general relativity have a lot of experimental evidence4 Most recently the 2017 Nobel Prize in Physics for gravitational waves And the first image of a black hole in the beginning this year 2019. Everything above is predicted by Einstein's equation. One of the other predictions of this equation is that there are solutions describing wormholes or wormholes, but so far there is no experimental evidence.

3. Thermodynamic division function Thermodynamic division equation is the foundation of Thermodynamics and Statistical Physics The branches with the object of study are the collection of many individuals Ranges 1 million or more and can be up to numbers 10 to 23, Avogadro's number refers to the number of atoms or molecules present in one mole of a substance From this equation it can be deduced that quantities and properties common to the whole group are not just physical objects such as atoms. or spin, but also the behavior of an entire group of people. In other words, the above equation describes the properties of a macroscopic system, which is quite similar to the problems in Build, which are all at macro level such as politics, country, etc. However , in Opening Sento, it was straightforward. erase all the equations on the board Does this action mean that he does not accept all the knowledge of Physics that mankind has discovered for hundreds of years, negating all the laws that govern this Universe? Will the events in Kamen Rider Build cause the genius brain of Physicist Kiryuu Sento to question nature? In Build we are introduced to the Sky Wall, the walls emerge from the ground and divide Japan into three, Hokuto, Seito and Touto.

Something that sounds very absurd, going against the usual rules. This wall symbolizes something unnatural. However, at the end of the Opening there are 3 equations that can penetrate the wall. Is the meaning here that, even if everything becomes absurd, there are still 3 equations, 3 laws that humans have discovered are still valid. So what are those 3 equations? First, Complexity The closest one can see is a quantity that can be said to be the most famous in Thermodynamics and Statistical Physics, which is the formula for calculating Entropy, which characterizes the complexity of a thermodynamic system. 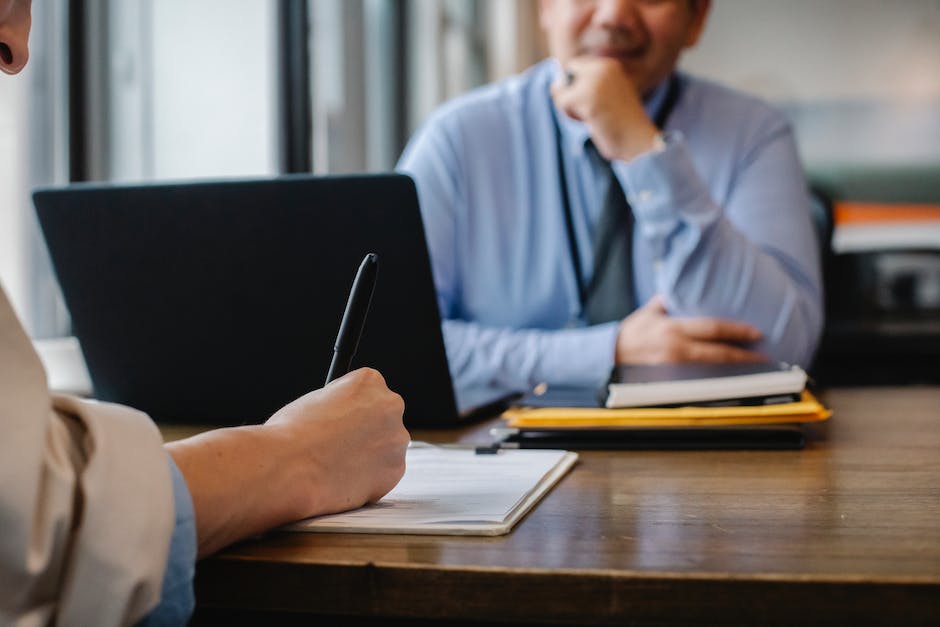 Complexity often goes with the chaos of things. For Entropy there is a law that is "Entropy of a system never decreases" Proving the complexity, chaos of the Physics system always increases or stays the same. The fact that this formula is one of three things that pierce the wall, a law that still holds true It is understandable that no matter how absurd things may be, Build's world (or even our world) ) is always becoming more and more complex and chaotic. The fact that it appears closer to the screen than the rest of the formulas can also be considered that in the context of Japan divided into three, chaotic complexity is the one that appears most and is most visible, obscuring the remaining laws.

Second, Growth After the complex chaos is growth. Here is the Ehrenfest equation describing the evolution of Physical quantities over time. Even if things become irrational and chaotic, life goes on, everything evolves. This is the second law that overcomes the limit of the Sky Wall in this world. In the previous video I mentioned that the Hamiltonian equation also describes development, so what's special about the equation at the end than the original one? The development equation is now written in Quantum Physics, where nothing is certain because everything is random with its probability. We can see, however, that, although all the fluctuations in the world may be so random that they are unpredictable, they still develop in a way that is observable by humans.

Finally, the furthest and a little harder to see, is Einstein's coordinate transformation equation in special relativity. The revolutionary point of this theory is that taking the speed of light is always the largest thing, no object with mass can overcome it. So this is a reminder of the limit of everything, no matter how hard people try, they are just human. Physics genius or Muscle brain (Banjou) has its own limit, cannot I can do everything. However, this is also the most obscured law, because the characters in the world of Build have also done great things. So above are all the Physics formulas that appear in the Opening of Kamen Rider Build. The video is for entertainment purposes only. It's very likely that Toei didn't mean anything when he made the Opening for Build as the video analyzed. But because the writer was drinking Fristi milk too much when he was a child, his imagination doesn't know how to use it now. what. But one thing I'm pretty sure why Toei gives the image of scientists, especially Physicists, appearing frequently between 2014 and 2017 With Rinna in Drive, Akari in Ghost or Sento in Build.

2014 was a big hit for the Physics of the Rising Sun when the Nobel Prize in Physics that year went to 3 Japanese people, Shuji Nakamura, Hiroshi Amano and Isamu Akasaki with green LED works. With that success, Toei wants to bring the image of scientists closer to children, inspire them to follow in the footsteps of the previous generations, and contribute to the common development of humanity. As someone who also studied Physics, I found this inspiring essential, so I was quite excited about Toei's efforts. However, for me personally, this is also a very difficult industry, requiring both hard work and sharp intellect. In this industry, either you will have a successful career, recognized by science, the basis for projects Or you will be so unemployed that you have to write video scripts to get money to buy instant noodles.

day by day. Realizing that, Toei corrected the mistake by giving children another source of inspiration: Hidden Aruto, the president of an artificial intelligence company. This industry cannot starve like scientists. Okay, just kidding, hope this Video can give you some useful Physics knowledge. If you feel this video is good, please like and share it so more people know about RTK Media's products. Don't forget to Subscribe and press the notification bell button so you don't miss the latest Videos we release in the future. And please like our fanpage too, to update interesting information around Tokusatsu. Thank you for taking the time to watch the clip, I'm Kaitoki, of RTK Media, hello!.