In an interview to promote Heisei Rider vs Showa Rider: Kamen Rider Taisen, director Shibasaki Takuya spoke about the importance of balancing the old and new in Kamen Rider Decade. While the suits of the old Riders returned, they weren't the same world or characters. The approach to the series was one of taking the very best elements from each show's world to craft what they felt to be objectively the best version of each world. In episodes 16 and 17, Tsukasa found himself in Kabuto's world, where he encountered a version of Kabuto who was stuck in Clock Up mode and unable to interact with those around him. This story is based on an episode of Cyborg 009, another title by Kamen Rider creator Shotaro Ishinomori, in which a character's accelerator equipment wouldn't turn off. Due to the high speed friction, the character was unable to even grab a pen, which the Decade staff thought of as being ghost-like. In Kabuto's case, the character was stuck in Clock Up mode, having connections with all people severed, unable to touch those most precious to him for whom he fought to protect every day.

During the long planning meetings for one of the Rider worlds, the joke idea of “Why don't we have them as a jury system?” was brought up. The idea was bounced around before the director said “Let's give this a serious attempt, it seems like an interesting idea.” This would then be reflected in the series with the Ryuki World episodes in which the Riders served as lawyers whose clients’ cases depended upon the outcome of battles fought between the Riders.

When transforming, the DecaDriver belt would announce “Kamen Ride.” This was a direct reference to the 2009 American adaptation of Kamen Rider Ryuki, Kamen Rider Dragon Knight. In Dragon Knight, the heroes transformed by yelling “Kamen Rider!” the producer of Decade thought this was due to “Henshin!” being difficult to use. Naturally it was thought that for someone to become a “Kamen Rider”, the verb form would be “Kamen Ride”, which was then used in Decade. The Kamen Rider Gills Exceed suit was used in place of the original Gills suit in the Agito world story. It was thought that the Gills suit became damaged beyond repair by the end of the show because it was thrown into water one too many times. However, the latter part of the show didn't feature many of these water scenes, so it's believed that the deterioration was due to the paint used to create the creature-like texture.

In an interview, the suit actor, Yoshifumi Oshikawa, stated that the jaw became loose towards the end of production due to overuse. Since the shows end, the suit has not been used in any subsequent movie or special. Early on it was decided that Tsukasa's photographs would be a metaphor for something within the series. Director Ryuta Tasaki would say “Tsukasa takes photos.

The only way he can face the world is through the eyes of a lens, needing to put distance between himself and the world. The key to Tsukasa's character was ‘although his love is deeper than anyone else's, its exposure was weak.’” The physical process of making the photos involved using a Blackbird Fly single lens reflex camera, which take two photos on a single piece of film through double exposure. In partnership with the series, a special “Decade Pink” version of the camera was released. Kamen Rider Decade was the first, and so far only, Heisei Rider series to not feature its own breed of monsters. Instead, a new monster from each of the previous races was created as the main threat faced in each world the characters visited. In order to create a more authentic look, the original creature designers were brought back. In RX's case, Keita Amemiya created seven different designs but ultimately only the easiest to move in was made into a suit. The series employed different means of filming Rider Kicks, leading to unique takes on the staple Kamen Rider attack. When filming for Agito, the Rider Kick was shot with the camera man hanging from a wire above the suit actor. 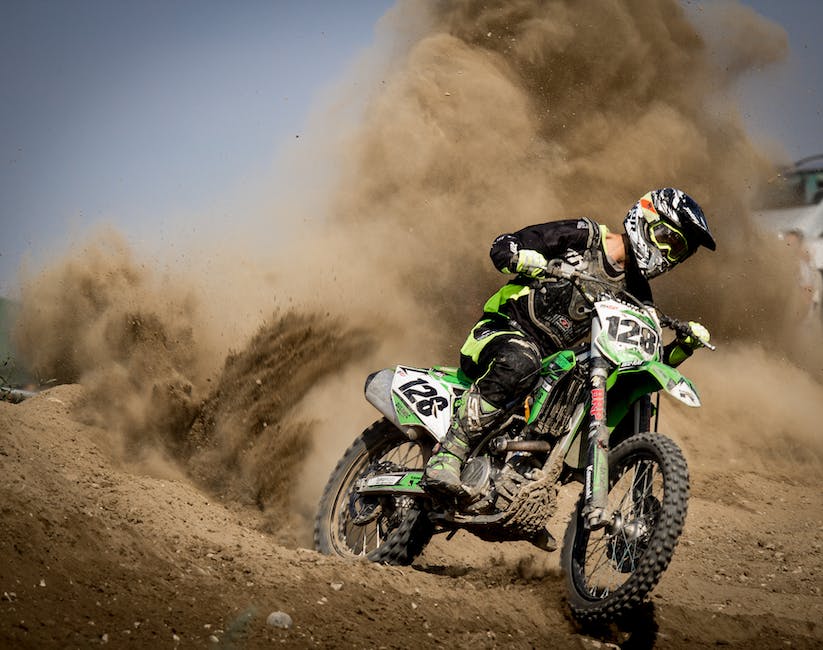 Since many Kamen Riders would appear in the series, the staff needed to find an easier way to create Rider Kicks. The assistant director suggested making a special device to help create the Rider Kicks. The prop maker created a photo stand called Sakana-dai. The Decade movie, All Riders vs Dai Shocker, featured a 24 Rider Kick attack. Each Rider Kick was filmed individually using the stand. The process of filming each Rider Kick took over three hours to complete. A different method was attempted during the crossover movie Cho Kamen Rider Den-O & Decade Neo Generations: The Onigashima Warship, but this was abandoned for future movies because it came with major stability problems. One of the show's most controversial aspects involved its ending, which featured a cliffhanger in which Tsukasa was finally forced to fight against all of the previous Kamen Riders at once before being shot in the face at point blank range by DiEnd. The ending lead to dissatisfaction among a large number of people and even made its way to the Broadcast Ethics Board, who officially questioned TV Asahi. Investigations were launched over whether or not the series simply served as a commercial for a movie.

Producer Shirakura justified the ending by saying the Rider War cliffhanger was less of a cliffhanger and more of something that brought the show full circle, tying everything back to Natsumi's dream, which served as the opening for the first episode. Conversely, the show's star, Masahiro Inoue, has said the final script made no mention of it being the finale, with the final script itself ending on a “to be continued” note.

It was later stated that one of the reasons behind the cliffhanger was to create as much buzz as possible for the following week, which would see the premiere of Kamen Rider Double. The series was later rebroadcast in 2010 at 6:30 AM on Sundays, one hour before Super Sentai. This rebroadcast ended with a “special edition” final episode, containing a reworked ending that more closely tied into Natsumi's dream. After the final episode, a trailer for the upcoming finale movie aired. The trailer featured not only scenes but an entire set up that was nowhere to be found in the movie, featuring two Tsukasas and a rampaging Kuuga. It was decided that a trailer needed to be played after the final episode to advertise the movie but since filming had not yet begun, special scenes were filmed especially for this trailer, with the scenes of Tsukasa collapsing on a beach being the last shot filmed as part of the show's regular filming schedule.

Thank you everyone for watching, I hope you learned a little bit more about Kamen rider Decade today. And make sure that you get notified about Part 2 coming soon by subscribing. Also please tell us which facts you found interesting in the comments below.