Kamen Rider Decade broke a lot of established conventions in the Heisei series of Kamen Rider up to that point. It was known fairly early into production that this would be a short series and so, Kamen Rider Double began pre-production work alongside Kamen Rider Decade in Spring of 2008, earlier than any other Kamen Rider show. Decade was considered to be the “party” series while Double would be the “hangover remedy,” helping to avoid the “sadness after the festival.” After 1979's Kamen Rider, otherwise known as Skyrider, Rider shows running for one year at a time had become the norm. With Decade, it was decided that this needed to change for a number of reasons. The key reason involved changing the way toys are released between Sentai and Kamen Rider, allowing Bandai to launch different products at different times.

It was also decided this would happen with Kamen Rider because it was a series that offered more flexibility. Going into early production, the 10th anniversary series was planned as a combination of two things – Kamen Rider Ganba Rider, and an original theatrical work that would include Heisei Riders fighting each other. These ideas soon became the Kamen Rider Ganbaride card game and the motif of Decade itself. Because the various Rider stories are set in different worlds, the staff needed a way to allow these crossovers to happen naturally. To this end, Toei decided to adopt a “road trip movie” setting to allow for the feeling of constant travel. This setup was initially conceived to work with a “Kamen Rider Den-O 2” that would have seen the DenLiner and its crew traveling to the year each of the previous Kamen Rider series were set in. The show's producer commented that the idea of Decade would allow for a wider audience than normal.

Kids new to the franchise would watch the series as their first show while the old Riders would attract viewers who have grown up. In addition, it was thought that seeing these older Riders would make kids curious and want to go back to view their stories. Episode titles also paid homage to past shows. The titles often mimicked the style from the series they were based on.

Kuuga's titles were written using two Kanji while Kiva's titles contained musical notations, reflecting the idea of episodes taking place in a variation of these past Rider worlds. Before he was cast, Masahiro Inoue, the actor who portrayed Tsukasa /Kamen Rider Decade, admitted he never watched Kamen Rider and was in fact a Sentai fan, saying: Inoue would later find interest in Rider after being cast as a short Kamen Rider during a middle school culture festival. By the time Inoue learned he was cast in the role, he was so overcome with emotion that he cried, laughed, and even went to the top of a bridge to scream. While training for the series, Inoue became so frustrated by his inability to perform certain moves that he overexerted himself and ended up pulling a muscle in his hamstring. Due to this, he performed the entire first episode with a sore leg, saying “Even just walking was difficult, and I had to run even if it killed me”. 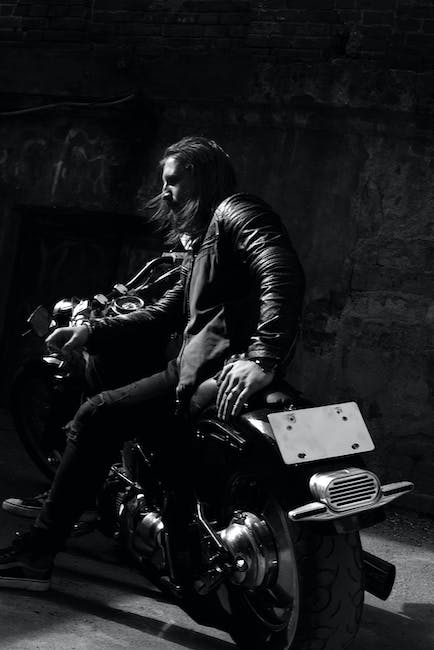 Actor Renji Ishibashi, who portrayed Natsumi's grandfather, remarked during the show's press conference that he had a difficult time remembering the English names of the various Riders. When commenting on the show, he would even need to turn around to look at the logo behind him to remember the word "Decade." After he was cast, Ryota Murai, who portrayed this show's version of Kamen Rider Kuuga, felt trepidation going into the role. Joe Odagiri, who originally portrayed Godai /Kuuga, had left such a strong impression that Murai worried Kuuga fans wouldn't accept him as the new Kuuga. In preparation for filming, Murai watched the original Kamen Rider Kuuga and found himself hooked on the show, finishing the 49 episode series in just three days. Although Murai has been a long time Kamen Rider fan, he says his experiences on Decade have made Kuuga his favorite Rider. Kamen Rider Decade has the distinction of being just the second Heisei Rider series to lose its head writer. Sho Aikawa, the original head writer, who had also done the back half of Kamen Rider Blade, left the series after the Agito World episodes.

Various writers filled in, writing two parters until Kamen Rider Kabuto head writer Shoji Yonemura took over duties, writing the final batch of episodes. Years later, in an interview with The Tokusatsu Network, Aikawa finally revealed why he left the show, stating: Although Aikawa had written various Sentai and Kamen Rider episodes, as well as serving as the head writer on the 30th anniversary series, GoGo Sentai Boukenger, he would not return to Kamen Rider until 2013's Kamen Rider Wizard, where he penned the series epilogue featuring a crossover between Wizard and Decade. In regards to returning for Wizard, Aikawa stated: “It all started with the near impossible request that goes like ‘Can't we at least invite back one senior Rider?’” but the producer mentioned it would be meaningless if it wasn't someone special like Kuuga, Fourze, or even Decade, l eading to a great deal of effort to bring back both Masahiro Inoue, who appeared in episode 53, and Sho Aikawa to pen the episodes.

The relationship between Kaito /Kamen Rider DiEnd and Tsukasa has been hotly debated ever since the character's introduction. Kimito Totani (DiEnd’s actor) has even gone as far as to jokingly state “Daiki loves Tsukasa, he really loves him. I'm talking about in a “boys love kind of way”” with “boys love” being the common term for media in Japan highlighting relationships between two men. Thank you everyone for watching, I hope you learned a little bit more about Kamen Rider Decade today.

And make sure that you get notified about Part 2 coming soon by subscribing. Also please tell us which facts you found interesting in the comments below!.