I took care of the Ghouls, but the
Phantom ran away. Do you know where it went? Garu can't do it alone. You have to summon more PlaMonsters. Using magic is very tiring, you know. I know that much, but we don't have
another option. Easy for you to say, Koyomi. Unicorn! Please. Kraken! Please. It must be close. I'm counting on you. Are you… really a magician? Well, yeah. I'm Rinko Daimon. I'm a police officer. It seems this isn't your first run-in with
one of those things.

– You mean Phantoms?
– Phantom? Some people possess
magical potential. They're called Gates. The magical beings born from
stealing the lives of Gates… are called Phantoms. Lord Phoenix. You went so far as to summon Ghouls… and still failed? – Seriously?
– A magician appeared. He got in my way. Was it Wizard? Lord Medusa! We Phantoms are tasked with making… Gates fall into despair, which will create new Phantoms. All so that Wiseman can… once again perform the Sabbath. – I understand.
– If that's the case, forget about the magician… and find a Gate to sacrifice. Yes, sir. So, since Phantoms attack Gates, does that mean one of the workers here
is a Gate? Probably. Wait, there's a more pressing issue here. Why can you use magic? Because I have a Phantom inside me, too. Why?! What's the matter, Koyomi? Haruto was arrested. A…Arrested? (TORIIZAKA POLICE STATION) Hey, Rinko. Isn't locking me up a bit much? You smell like nothing but trouble.

You think so? That almost sounds like a compliment
to me. Well then, Haruto Soma. I'll ask you some questions about
Phantoms. Hey, Rinko. That's Detective to you. Do you plan on fighting Phantoms,
right? Of course, I am. Protecting the people is my job. Only magicians can take them on. Your point? You want me to just give up?! You want me, a police officer, to
just watch people suffer? Should I sit here, powerless? Being a magician must be great. You can do anything with magic, so you'd have no reason to despair. I… I… Having magic is what makes us not despair. What? I gained the ability to use magic because
I didn't fall into despair. What do you mean? You're speaking nonsense again. Whatever. I'll solve this case even without magic. I'm not falling into despair that easily. That's good. But if you ever do fall into despair… I will give you hope. Huh? What is that? Daimon, a word. Stop talking nonsense and sit there
quietly. Now, what to do? Abandon the investigation? So we're pretending it never happened? That's right. This is too big for the
police. 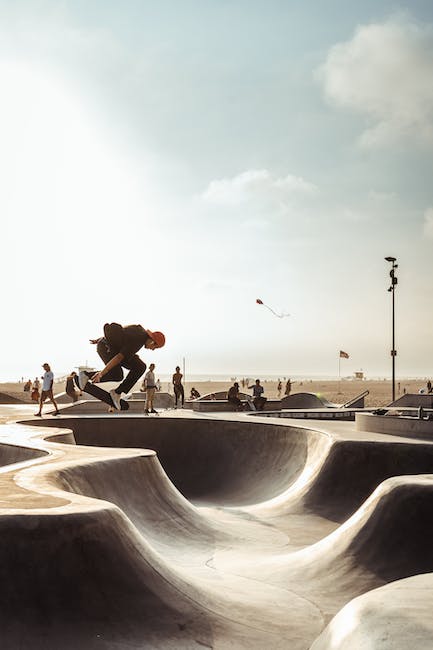 Sure, our target is an actual monster. – But…
– Just… stay away from this case. Why? Is it really okay to just let that
thing roam the streets? Isn't it our job to protect people? This is an order from the top. What? (TORIIZAKA POLICE STATION) That's the one who took Haruto. Daimon, wait! Oh yeah, I didn't finish my snack. Connect, Please. Unicorn, you're just in time. Want a bite? I understand how you feel. But, you understand that these monsters are
more than we can handle. Let this go. Even you're okay with this?! I became a police officer to protect
people. What kind of police officer… can't even do that? What drives you to be an officer? I became a police officer… because of my father. He was posted in the countryside.

He protected the town with all his heart. The townspeople loved him. Daddy! Hey, Rinko! I want to protect people, like my father did. That's why I became a police officer. I understand. That's your motivation, huh? What are you doing? (OFFICER WITH HEAD INJURY.
PHANTOM.) So… Rinko is the Gate? I'll finish this later. Small, Please. Mr. Amino? You're a Phantom? What is happening? Amino fell into despair and died. And I was born. This can't be. When it comes to facing us Phantoms, you are absolutely powerless. Fall into despair and bring forth… a new Phantom! The Ringed Magician! To think your target was Rinko. Take care of her. I don't have time for you. My thoughts exactly. Driver On, Please. So I'll make this quick. Henshin. Flame, Please. It's showtime. Connect, Please. You're a feisty one. Land, Please. You can change elements?! Yeah. Defend, Please. Wait, there's more. Hurricane, Please. Flame, Please. Time for the finale. Kick Strike Excellent! Ha! Whew… – Haruto!
– Hm? At this rate, she'll spawn a Phantom! I won't let that happen.

Never again. Rinko. Magician? There's… no helping me now. Don't despair. Leave everything to me. I will give you hope. You're an odd magician. I promise. I will save you. Engage, Please. Daddy! This is the world of her subconscious, her Underworld. That's some magical entity. Haruto. I made a promise. I have to do it. Dragorise, Please. Dragon, obey me. Connect, Please. Come on Slash, Shake Hands!
Flame. Slash Strike! Ha! – Finished?
– Yeah. She's no longer a Gate. She'll be safe now. Hope, huh? On the next Kamen Rider Wizard Fighting another Phantom? This is a case for National Security. You have the makings of a magician.

I want to be a magician, too! It's showtime..