Translation/Chen Yixin Correction/Timeline of Fresh Milk/Crystal Propagation Please listen to A Zhai's confession I have never watched "King Kong Warrior" In other words, I only watched some clips and never watched the entire episode But all this is about to change I’m about to watch "King Kong Warriors" and share my first impressions with you Please remember, this is my first time watching "King Kong Warrior" and I am already an adult I can never go back in time and watch as a child I can’t watch it in a nostalgic and emotional way like many fans.

But I still have a personal history and experience with this work I was wrong in the past and I am happy to share it with you If you are a fan of this work I may not be able to bring you any new knowledge But I can give you another unique point of view And if you are just getting started like me Welcome to share my findings When this work was first released, I knew its charm was extraordinary No less popular than "Transformers" or "Ninja Turtles" I loved this kind of action movie the most when I was a kid But for some reason, I missed "King Kong Warrior" Maybe my mentality was a bit too mature at that time, or maybe I was busy watching horror movies and monster movies When you are addicted to something, it usually means you miss other things And I have a tendency to deliberately ignore the latest trends.

I am tired of new trends. I only remember that this was the trendiest Halloween costume at the time This is a real movie of Halloween 1994 My friend’s brother wore this costume to the party I just think about "Oh, it's the ridiculous "King Kong Warrior"" Even "Ninja Turtles" I thought it was too stupid when I heard it for the first time "King Kong Warrior" Some kind of patrol, what does "transformation" mean? I thought it was morphine if I didn't look carefully I decided "King Kong Warrior" as a children's album and discarded it I am mature and cool I want to watch a Godzilla movie The first time I felt regret, it happened unintentionally a few years later I sat with a group of friends and watched TV I accidentally saw "King Kong Warrior" while turning the stage But that was a momentary matter I only spotted a huge robot fighting with a monster in a rubber costume in the city My friend joked, "It's the ridiculous "King Kong Warrior", it's fake enough." I was sitting there, thinking in my head "God, it looks exciting." Looks like a Godzilla movie Unexpectedly I was the only Godzilla fan in the 1990s I don’t know half of my friends who like this stuff But this fact deepens my enthusiasm A monster in a rubber suit is everything in life Do you think it is fake? screw you Wait, you said that in the hottest series on TV All monsters in rubber suits This is a big blow to me Do you know what I was doing when "King Kong Warrior" hits the air? I ordered the latest Godzilla movies and other unpopular monster movies on CDs and videos from Japan Actually I just need to turn on the TV You can see new monsters every week Then I learned the amazing fact A piece of news that completely changed my outlook on "King Kong Warriors" This series was shot in Japan But next time I watch But found a group of teenagers who look like situational comedies This will never be the same play It seems to be imitating "The Bell for Helping School" Looks dull and stupid But not the stupid way I like This is by no means a Japanese movie It looks like an American movie through and through So I was confused and decided to continue to ignore it After the advent of the Internet generation, I gradually discovered that "King Kong Warrior" really suits my appetite.

But the series have been released for so long. It seems difficult for me to start chasing dramas now. And the needs of being an adult are increasing day by day, I wonder if I have missed the opportunity Is "King Kong Warrior" still attractive to me? I have to find out This play has been in my playlist for many years and now I am finally going to study and study Let’s first check whether it’s made in Japan or made in the United States. Obviously both Generally speaking, the monster scene is shot in Japan The teenage scene was filmed in the U.S. That makes sense Wait, but the scenes in Japan are all recycled and reused from a completely different album "Super Sentai Series" Things are getting more and more complicated In other words, there are two different albums that exist at the same time and they are still playing today. 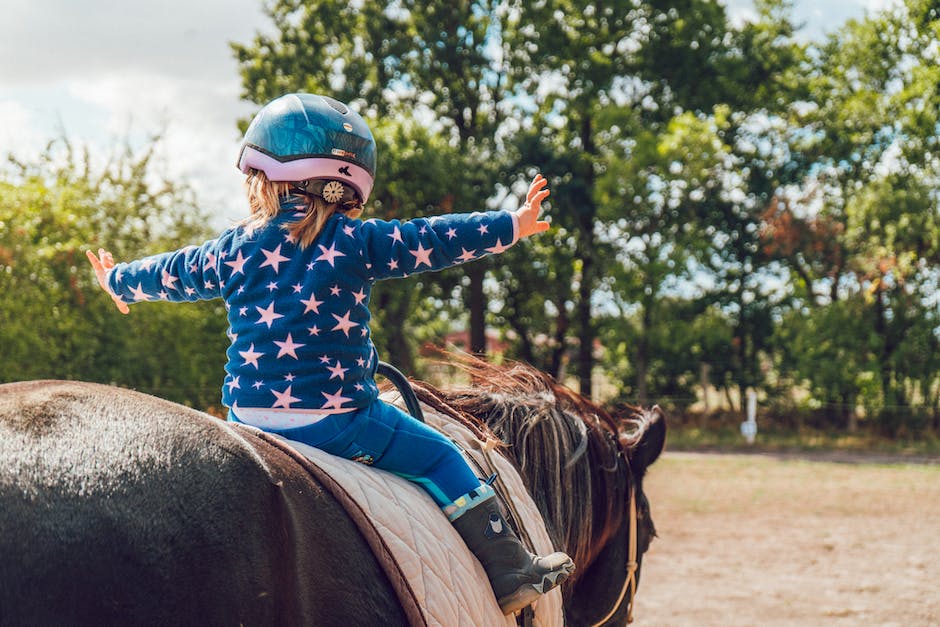 Does this mean I have to watch "Super Team Series" too? "Dinosaur Team Beast Company" Definitely want to see God, now I want to watch both albums I feel my responsibility has doubled Like giving birth to twins Wait a minute, "Super Team Series" has been filming since 1975 Continue to launch new works to this day This series has been shooting for 42 years I can not make it The story structure of "Super Team Series" is that a group of ordinary people transform into superheroes They wear costumes of specific colors to save the world from the clutches of evil monsters This setting sounds no different from "King Kong Warrior" Also not far from "Kamen Rider Series", the original works of the two works are the same person Basically, as long as there is a group of people wearing knight suits rolling in the air, it is accompanied by explosions and lasers and beams. You understand, this drama is absolutely awesome Have you seen "Electronic Splitter"? That drama is awesome And "Toei Spider-Man" Yes, spiderman plus giant robot "Ultraman" is the starting point for everything.

The series was launched in 1966. It's still broadcasting until today Producer Eiji Tsuburaya is the ancestor of special effects and thanked him for creating Godzilla Godzilla once fought side by side with Jet Jig. This is a character similar to "Ultraman" Godzilla has also appeared in many episodes of "Meteor World" and other roles in the Godzilla series have also appeared. Including Ge Gang, King Gidola The same type of Japanese superhero album that spawned "King Kong Warrior" is also intertwined with the Godzilla series If it's not complicated enough These series are all classified as special effects. This is a category that includes all movies and dramas that use a lot of special effects. Such as the giant monster movie I have always called it the big monster movie In addition, there is the humanoid monster movie "The Manster" Superhero series like "Super Sentai Series" Cosmic movies like "Gamma 3" The "Mecha" series of humans operating giant robots For example, "Gunhed" and "Mechanical Titan" series The above even merged with the Godzilla series to give birth to characters such as the mechanical Godzilla.

And mechanical quidola Then move on to the body-fitting robot that plays an important role in "King Kong Warriors" Robots merge to form a bigger robot E.g. "Holy Warrior" and "Transformers" Now it's involved in the field of animation Animation, my goodness I'm doomed You know When it comes to this type of stuff, I can’t stop I'm like a drunkard, I performed well at first But now I can't control myself I have to calm down Now we are talking about "King Kong Warrior" That’s good, I’ll just watch the first season No more, just watch the first season See if it's on Netflix Yeah i found it Let's see 60 episodes There are 60 episodes Was there so much truth in the first season? My goodness Oh my God, I have to find someone to help I have always wanted to know "King Kong Warrior", but the structure is too large Just decide to watch the first season Oh, I didn’t expect 60 episodes God, I need help Dude, I have a lazy bag here Linkara, thanks Once I argued with this guy about which of the mechanical Godzilla and the King Kong God of War will win Although I don’t even know what King Kong’s God of War is In short, he knows everything about "King Kong Warrior" Let me see the lazy bag he gave me Do I need this lazy bag? The first season on Netflix has two versions There are original and re-collected series Do I have to see both? In fact, it’s almost no difference.