Hello everyone, welcome to the review of kamen rider saber episode 19 The point of this episode is that Daishinji is starting to get curious about Tōuma and Yuri he felt that yuri as the first sword born would not lie From here, it actually seems like Mr. Ogami and Daishinji are still very pro to Touma but they adhere to the organization as an absolute Ms. Reika is getting more active to incite them she said that touma had a relationship with Megid and the case of missing persons This time Megid is a teenager who is turned by Storious into a king megid the power doesn't really understand what it is doing, just collecting cars Yuri said that the one that formed the most complete book was the wonder ride book and the eleven holy swords Its power can even regenerate the world, now there are 5 holy swords in the southern base Slash vs storious here we can know that Ms. 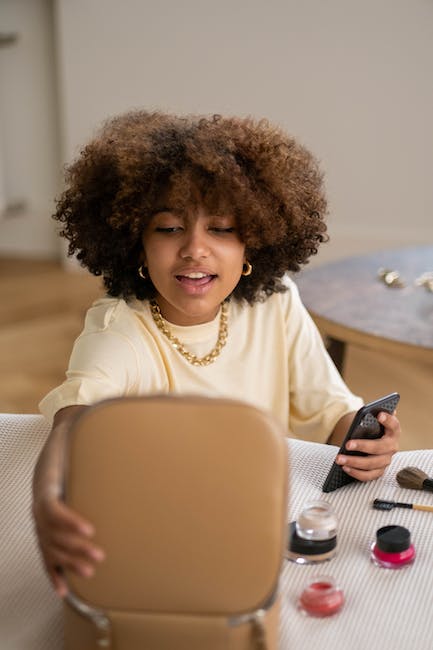 Sophia, not the megids who kidnapped her Slash vs shadow saikou the more you see how to experience the sword of the slash Slash vs saber all saber attacks are completely countered by the slash the experience of swordsmanship can't be deceived Here too Daishinji is increasingly convinced that Touma is not lying The thing that is still mysterious is who is the person Reika always contacts, I think it was originally a megid, but not For the next episode, Kenzan teamed up with Desast to fight Touma What do you think about this episode? Don't forget to comment, subscribe, and share Wonder thank you for stopping by to watch… cia'o ~.