Welcome back to TokuVN Media Team toys review channel! In previous review, Tommy Hoang and Takkun introducerd to you two transformation devices,… …which belongs to Kamen Rider Zero-One and Kamen Rider Vulcan. Today, I'll show you two items that relate to these Riders. But they aren't Progrise Key! It's Attache Calibur and Attache Shotgun! Let's see what's waiting for us in these items! First, let's take a look at the box! About the box of Attache Calibur,…

It size is quite compact,… … and the main colors are white & yellow. Besides, in front view is the image of Kamen Rider Zero-One. Below it is the product's name. And BANDAI's logo. The box of Attache Shotgun is the same. The size is still compact. And the main colors are blue & white. Corresponding to colors of Kamen Rider Vulcan. Besides, in front is the image of two Riders,… … instead of one Rider as on the box of Attache Calibur. Below it is the product's name & BANDAI's logo. Backside is the simple instruction. Now, let's talk about Attache Calibur, Zero-One's weapon! It look like a suitcase with the main colors are black & yellow. This is also the colors of Kamen Rider Zero-One. It looks quite luxurious right! It's quite small, due to the fact that it's children toy.

The handle is quite fit. Underneath it is a trigger. There's a slot on it side which is used to attach Progrise Key. And this is the lock that used to change to sword mode. About Attache Shotgun, the weapon of Kamen Rider Vulcan. It size is similar to Attache Calibur,… The main colors are black & blue. On it side still has a Progrise Key slot. And this is the lock to change into gun mode. About gameplay, first turn on the switch. We'll hear the product's name. *Attache Calibur* *Attache Shotgun* Then pres the button, we'll hear announcement sound that allows us to change it to weapon mode. *Attache case opens to release the sharpest of blade* *Attache case opens to release the incredibly powerful shotgun.* The transformation step of Attache Calibur are simple. 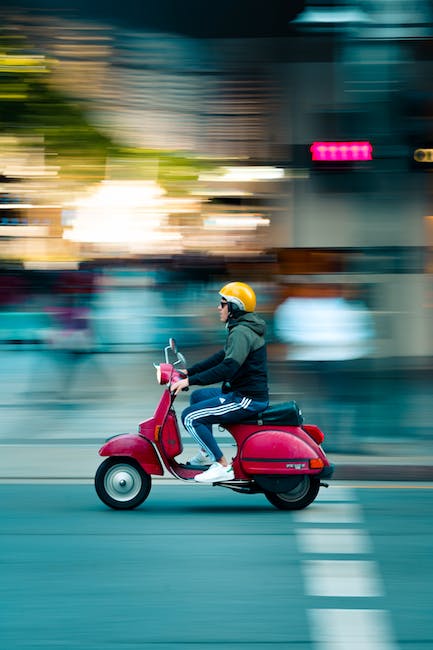 Only one step! *BladeRise* Now, the blade is revealed. The blade is made of gray soft plastic. Press the trigger to play slash sound. And it has only one slash sound. To play the finisher, change it back to suitcase mode,… *ChargeRise* The waiting sounds so catchy! Then change it to sword mode and pull the trigger. *Full Charge* *Kaban Strash* The skill is "Kaban Strash". To play the second skill, insert any Progrise Key into it! *Charge* *Progrise key confirmed. Ready to utilize* *Tiger Ability* Then change it back to weapon mode. *Full Charge* Pull the trigger to complete. *Flaming Kaban Dynamic* That skill is "Kaban Dynamic"! About Attache Shotgun, it transformation has 2 steps.

*Attache Shotgun* The barrel is painted in gold. Underneath it is the fore-end. However, it isn't active any function, just for shown. Pull the trigger to play shooting sound. And it has only one shooting sound. To play the finisher, fold down the barrel first,… *ChargeRise* …the waiting music will be play,… … which is a catchy spy-theme song. Then change it back to Gun Mode. *Full Charge* Pull the trigger to complete! *Kaban Shot* That skill is "Kaban Shot". And to play the second finisher. Insert any Progrise Key into it. *Progrise key confirmed. Ready to utilize* And same as previous skill,… *ChargeRise* *Full Charge* *Punching Kaban Buster* That skill is "Kaban Blaster". In overall, these weapons are absolutely beautiful! The gameplay is cool! The suitcase concept based on the characters job. A chairman and swat team, very logical! A toy that can be changed to 2 modes,… … added with catchy sounds, very attractive with it. However, it size is quite small, but we can ignore it because those are children toys! Notice: You should carefully when inserting Progrise Key into the weapon. Or the paint layer on Progrise Key will be scratched! And that's all we want to introduce to you in this video! If you like it, then hit like & subscribe to encourage us! And thank you for watching! I'm Cuong! Goodbye and see you in the next video review! With many interested products!