Welcome back to TokuVN Media Ream toys review channel! Today, we'll continue with Kamen Rider Zero-One series! And talk about an item belongs to Metsubojinrai.net,… … It's DX Zetsumeriser! As usual, a P-BANDAI product will comes with a carton box. The main box is designed very eye-catching, with image of Horobi and Jin in both side! In the center has image of Zetsumeriser and Dodo Progrise Key. Below it is the name of product's which was written in Japanese and English. In the left corner has a note that said product suitable for age 3+. And the below corner has logo of BANDAI and Toei! The backside is very simple! The instruction was replaced by image of Jin and Horobi,… … moreover, we can see there are Mammoth Magia and Dodo Magia too. And some short information about product! The box contain: Zetsumeriser,… …belt,… … 2 Zetsumerise Key: Mammoth and Dodo,… … and 2 cracked plates. In front of you is Zetsumeriser! This item allow Horobi and Jin execute the Ark's will,…

… by tracking Humagear with singularity, connect it to Mesubojinrai.net to give Humagear free and conquer the humanity. It's name "Zetsumeriser" is the combination between Zetsumetsu (Extinction) and Riser,… … which means this item will be used for destroy humanity! Product is designed very simple and light,… The main color is silver, added some red pipes. Which will remind us some machine with fuel pipes. Come along with product are Mammoth and Dodo Zetsumerisekey. Which were based on Mammoth and Dodo and both of them were extinct for a long time. In term of sounds, Zetsumerisekey quite contrast with Progrise Key. That it will play the animal's name before the ability, which is opposite to Progrise Key. *Mammoth* *Dodo* *Zetsumetsu Ability* Moreover, there is a Breaking Mammoth Progrise Key, which contain Mammoth's data too.

Though Mammoth Zetsumerisekey was sold later, but it was debut first. Then Yua Yaiba collect and give it to Izu in order to help Zea analyze and create Breaking Mammoth Progrise Key. To transform into Magia, first turn driver on, we 'll hear activation sound,… Now, press the side button, we'll hear the hacking sound. Then use a key,… … activate key,… *Dodo* … insert it into Driver,… … the waiting sound with dangerous theme will be play, then press the button to complete! *Zetsumerise* The finisher is "Zetsumetsu Nova", activated by press side button, which is similar to transforms. *Zetsumetsu Nova* According to the movie, when transform into Magia, Zetsumerisekey will crack due to overload. But DX version doesn't realistic like that,… … but we still can simulate it by remove the plate,… 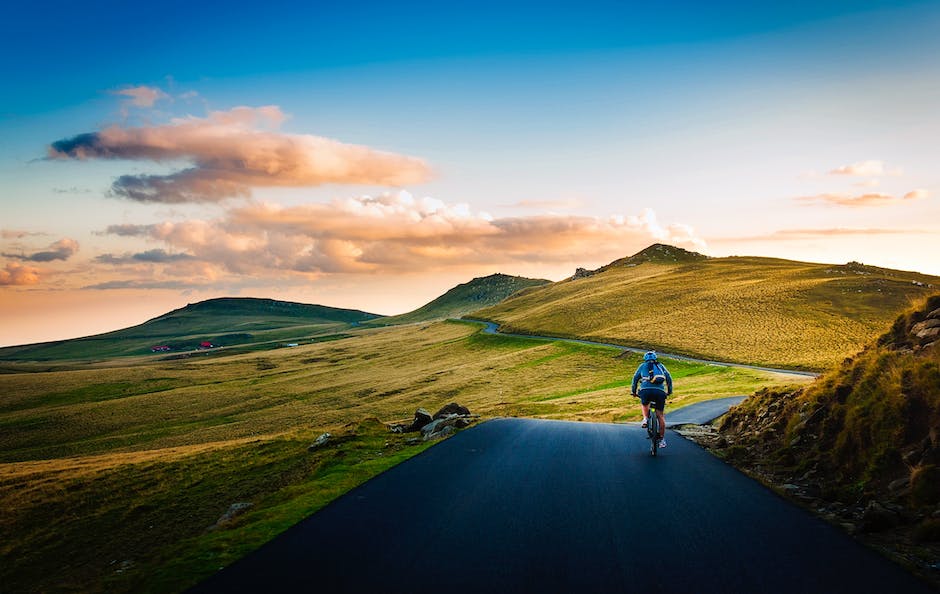 … and replace with the cracked plate. Moreover, the sound won't be changed when we replace the plate. *Zetsumerise* Furthermore, Zetsumerisekey also can play with Zero-One Driver as well as other transformation devices. However, there is a little different, the voice is deeper when we scan it with Zero-One Driver and Shotriser. *Mammoth* *Authorize* The other steps still the same. *Progrise* *Mammoth Magia* *A Magia who brandishes its giant tusks.* As you heard, Zetsumerise Key will say the Magia's name and it's description. Meanwhile Zetsumeriser and Forceriser don't have it. The description of Mammoth Magia is "A Magia who brandishes its giant tusks". And Dodo Magia is "A ferocious Magia with room to grow".

This description was showed very clearly in the movie, only Dodo Magia is capable to evolving. Moreover, Dodo Zetsumerisekey can play with Forceriser to become Kamen Rider Ikazuchi,… … a member of Metsubojinrai.net *Dodo* *Forcerise* *Break down* I must say that this product's design doesn't impress me at first,… … but when play it, I realize that I really like this simple design. It's compact design and simple gameplay are the main reasons why I like this product! However, you should pay attention and preserve to the silver-painted layer of Zetsumeriser. About Zetsumerisekey, when attach the plate, you should notice to the right direction of the arrow.

And don't use too much strength, you may break it. And that's all I want to introduce to you about this product! What do you think? Please share it in the comment box! Thank you for watching! Goodbye and see you later in next video!.