Welcome back to TokuVN Media Team toys review channel! Continue with Kamen Rider Zero-One. Today, we'll talk about the very first driver of Hiden Intelligence Company. DX Cyclone Riser! First is about the box. Due to this is a limited product, so it has a protective package as usual! The box main colors are white and cyan. Front view has image of product and Kamen Rider Ichigata's face. And the logo of Toei and BANDAI in lower corner as usual. Backside is image of Kamen Rider Ichigata instead of instruction. In front of you is the main product today, CycloneRiser! This is the original Riser, which is used to create Zero-One Driver. And is was developed by Hiden Soreo, Aruto's Humagear father. He use CycloneRiser to become Kamen Rider Ichigata. Moreover, ForceRiser was upgraded from this Riser. As you can see, the difference between CycloneRiser and ForceRiser is the colors. Specifically on the body, one is silver and black,… … and the other is gray and silver. Red parts were changed to yellow. Besides, you can see some red alert on the CycloneRiser,… … which means this is the incomplete Riser. Comes along with CycloneRiser is Rocking Hopper Zetsumerise Key.

Base on Rocky Mountain locust, which is an apparently extinct in about 100 years ago. Inside the key… … is a hopper mechanic frame with red alerts like Cyclone Riser. In term of gameplay, it's similar to ForceRiser. First, turn CycloneRiser on. *CycloneRiser* Then active key. *Kamen Rider* Insert it into Riser. Pull the trigger to complete! *Cyclonerise* *Rocking Hopper* *Type-1* As you heard, the sounds between CycloneRiser are different to ForceRiser. When active key, Rocking Hopper Key will play "Kamen Rider". Not the name of animal like others Zetsumerise Key. If you pay attention, you can see this Zetsumerise Key has the style of Progrise Key. To perform finishers, push and pull the trigger, first time will be… *Rocking Spark* One more time, the skill is… *Rocking The End* Moreover, Rocking Hopper Zetsumerise Key can play with Zero-One Driver.

The steps still the same, first activate key,… *Kamen Rider* Then scan it in Zero-One Driver. *Authorize* Open key,… … and insert it into Driver to complete. *Progrise* *The Sole Hero Of J-J-J-Justice* *Rocking Hopper* *Kamen Rider Will Fight To Protect Humanity* We will hear the transformation sound "The Sole Hero Of Justice! Rocking Hopper!". And the description is "Kamen Rider Will Fight To Protect Humanity". "Humanity" represent both Human being and Humagear. Besides, CycloneRiser also play with other Progrise Key. *Jump* *Cyclonerise* *Rising Hopper* *A Jump To Sky Turn To A Rider Kick. In CycloneRiser, BANDAI has fixed the trigger to pull easier. The highlight of this product is Rocking Hopper Zetsumerise Key. Except sound effect, we also have 10 voicelines of Hiden Soreo. 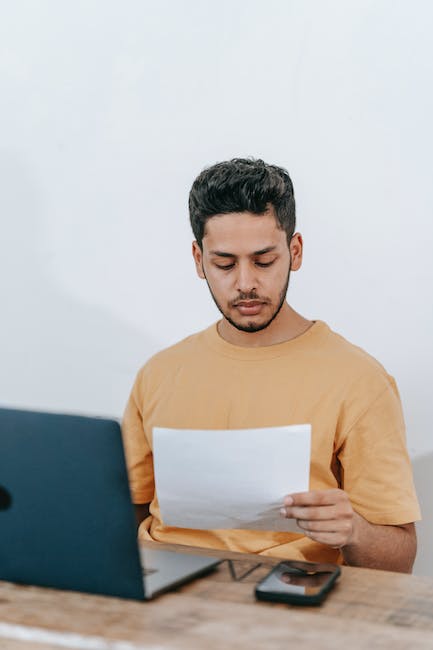 And 2 special sounds when transform complete. Press and hold button we get… *Henshin* It really suit with you if you want cooler transformation. And maybe you know, Toei created Ichigata as an tribute to Kamen Rider Ichigo. Like the colors of chest are black and turquoise. Both Rider's name begin with "ichi" which mean "one".

And both of them is the combination of human and machine. Ichigo is a cyborg and Ichigata is Humangear with human heart. One more thing, CycloneRiser have same name with Ichigo's bike, which is "Cyclone". And that is all I want to introduce about this product! Don't forget to like and subscribe to encourage us! Thank you for watching! Good bye and see you later!