Hi everyone! Welcome back to TMT review! Today let's find out Kamen Rider toys of 10 years ago. Den Liner of Den-O. In railway industry, high speed train is an important revolution step. With modernity. So overview, Den Liner based on Shinkansen's design. As Kamen Rider Den-O took new advances. Time travel theme with humor. This is "Gouka", 4 train wagons of Momotaros. Main color are black, white and red stripe. This is the first and longest one of those. It named "GouCannon".

The head looks like a split peach just like Momotarou. At the end of wagon, we have a part. Push it, we get the running train sound. Holding it, the sound will be continuity. Beside the head has light too. If we open this. We'll see a tiny figure riding the train inside. GouCannon is equipped with Cannon weapon in the middle. These three are… Doggy Launcher. Monkey Bomber. And Birdie Missile. These are also 3 animals which helps Momotarou beat the Demons. In the tale "Clamy Peach Boy". They have weapon equipments too. We can activate it by hand. Such as Doggy launchs his tongue. Birdie Missile launchs a bird form missile. Monkey Bomber throws the coconut-shape bombs. This is "Isurugi" Liner. With blue stripe on black white color. It's Uratatos's. The head takes same mask shape of Den-O Rod form. And it's equipped an "Turtle" on the back. 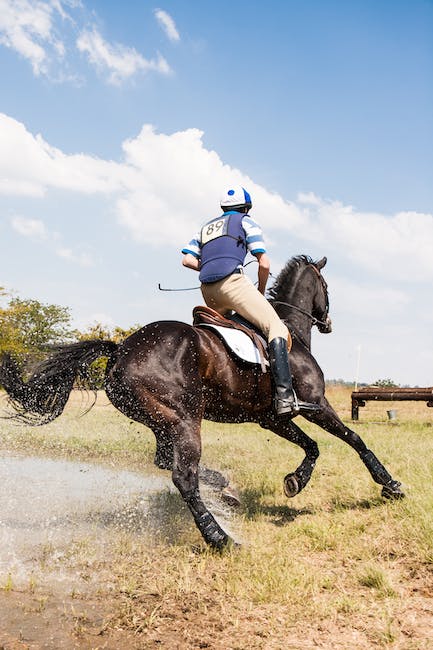 This turtle helps Den-O with air fighting. Just like "Urashima Taro" story. This is Kintaros's "Rekkou". With gold stripe. With the head looks same as the mask of Axe form. Rekkou based on "Golden Boy" story too. With axes weapon on the body and the head. It has a special point. If we want to hide all these axes. We must pull the train connector behind out.

And this is "Ikazuchi" of Ryutaros. With purple stripe. And specially, it has 2 wagons, not 1 like Isurugi ann Rekkou. Ikazuchi is combined with dragon shape. First one is the head, and the tail after. With dragon claw here. It has gun in the mouth. In my opinion, it's inspired by Masamune Date. The Japan Lord early Edo period, often called the "one-eyed dragon". Moreover about these Liners. If we connects them all, activate the leading liner's weapon… Those behind will be activated immediately too. Come along with Liners, we got Imagine ticket too. On each ticket has the date of Imagine's first appearance. And that's enough this time. And next time, we will continue with Zero, Gaoh and King Liner. Thanks for watching and see you in next video!.