Welcome back to TMT toys review channel! Last time, we talked about DX Build Driver, Holder and some full bottles. So today let's check out KR Build's weapon. They're DX Drill Crusher and DX Hawk Gatlinger! Open the box of Drill Crusher, we'll have these 3. A countersink part, a handle and Harinezumi bottle. The countersink made by gray plastic with some yellow parts. This countersink looks just like a bamboo shoot. The handle has a spinning speedometer of the countersink. It has LED. And here looks like a machine thermometer. On the top is the bottle slot for final attack. And this is Harinezumi bottle. We can easily recognize it with hedgehog carving on the bottle.

The Best Match of it is Shoubousha bottle. Shoubousha bottle will come with DX Pandora Panel later. Put the countersink on the handle like this, we have Blade mode. Now the blade looks like a power drill. Push the button, the motor inside will make the countersink spin with sound effect. The needles of meters also move constantly. Slide the bottle into bottle slot for final attack. Push the button. After "Vortech Break", the countersink will spin automatically with exploding effect. Drill Crusher also has Gun mode.

In this mode, it looks like a megaphone that used at the construction site. Play function is the same as Blade mode. But only meters work with this mode, the countersink don't. We can turn it by hand. If Build Driver needs the crank to make it work. Drill Crusher is nearly automatic. No matter which bottle you put in or the mode you play, the final attack effect is still the same. Then take a look at Hawk Gatlinger. 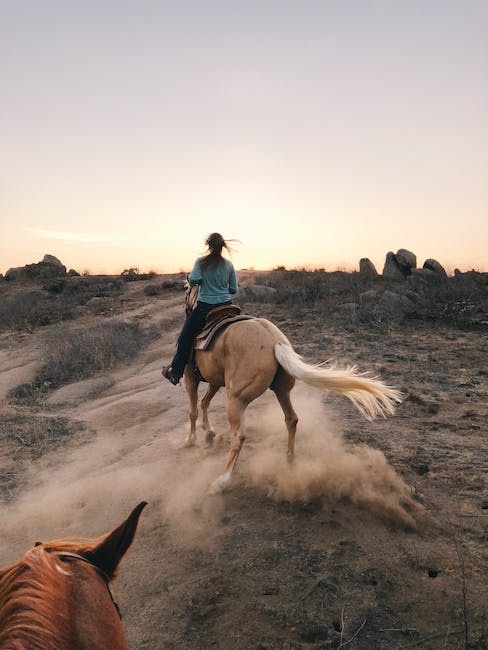 This is Best Match Hawk Gatling's weapon. A gatling designed smaller as a handgun. It has orange and black colors. It still has warning line details. Gear. And pipes. Hawk head details with colored decal of eye. When we push the trigger, the gun will shoot 6 bullets one shot. Turn the magazine one time, it sounds "Ten" – 10 bullets. The 2nd turn, it is "Twenty". The more we turn, the longer shooting sound and finish with exploding effect. The number the gun gives is the same as number of buttets it shoots. At the 10th turn, the gun will sound "One hundred" and "Full Bullets". With "Full Bullets", the shot will have the hawk sound, gatling sound and effect.

It sounds great. We can't turn over One Hundred bullets. The gun doesn't come with any bottles. This bottle set released seperatedly. Hawk Gatling only has sound, no LED. However, when we turn the magazine, the eye will change color. One more thing, the magazine isn't smooth to turn. It's hard for us to control the number of bullets.

And that's also I want to show you about these two. Thanks for watching! See you in the next video! Bye~.