Welcome back to TokuVN Media Team toys review channel! Today isn't about Zi-O,… As you know, Kamen Rider Decade, The Destroyer of Worlds, has back. With new item and new power. And today, we'll bring to you an item of The Destroyer of Worlds. It's DX Neo Decade Driver! let's begin with the box,… Because this is a limited product,… So it has a protective package. The main colors of the box are: green, black and pink. In addition are images of Decade's face & product. The product name "DX Neo Decade Driver" in the bottom. BANDAI's logo as usual. And logo of 20th Kamen Rider Kicks. Images of all main Heisei Rider, except Zi-O, are in the backside. It looks pretty cool. I'm really like this design! Unboxed, we'll have:…

A Driver,… A belt body,… A belt fastener,… And 50 Rider Cards. Neo Decade Driver has changed the main color to pink, not white like the original version. Driver has added more symbols, from W to Build. Not only from Kuuga to Kiva like the original version. The level on both side also change, from silver to black. Added with pink button, make it look so mysterious & elegant. One thing still remains that is one belt is fixed with Driver. And can't detach, not like CSM. In overall, no matter how many changes it has, it's still a DX product. About cards, when buy this product, we'll have 50 cards. These cards are made similar to CSM version, from shape to details. They are made of plastic, not paper like original DX version. On my left hand is the CSM cards. The new point that we'll have new cards which never exist in any previous product. That's all Neo Heisei cards,… From W to Zi-O,… Transform & finisher. Because Kadoya Tsukasa is back in Zi-O,… He use the power of Neo Heisei Rider that he never archived before. 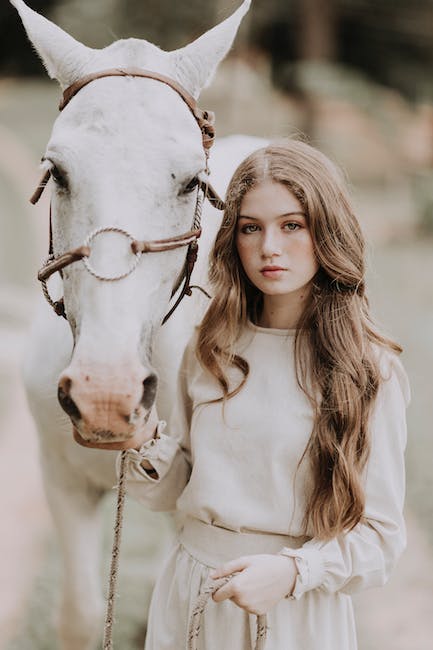 But you should notice that play it softly,… Because these cards are made of plastic,… It may not damage the corner like paper cards,… But it may be scratched and curved, make it ugly. And that's all we want to review about DX Neo Decade Driver. Thank you for watching! Don't forget to like & subscribe to watch our latest review! Tam biet hen gap lai!.