Welcome back to TokuVN Media Team toys review channel! Today isn't about the King of Time. Instead, we'll talk about the items which comes from an old series… …that you probably know! They are The Bee Zecter,… Drake Zecter,… Sasword Zecter. Which come from Kamen Rider Kabuto! First, I'll talk about the box! The box's design of early Heisei Kamen Rider products has a transparent layer in front. Which allows customer to see the product inside. Not similar to the present packaging. The box of The Bee Zecter has main colors are yellow & gray,… In the front is the image of Kamen Rider The Bee with his transformation device. About Drake's box, its main color is gray. In the front the images of Kamen Rider Drake in 2 forms:… …Masked Form and Rider Form. And his gun. The last is Sasword Zecter. Same as Drake,… Image of Kamen Rider Sasword in the front,… With the sword that look so cool & powerful! In the backside of all products is the instruction. Different to others Riders,… This 3 Riders 3 Rider transform with completely different systems, weapons, equipment.

Not belts as usual. The belt of these Rider is used for Clock Up skill. Not used to transform. Jump into the products! First is The Bee Zecter! The box contains:… A The Bee Zecter,… A Rider Brace,… And a strap. In overview, The Bee Zecter has 3 main colors: yellow, silver, and black. The wings are made of pretty transparent yellow plastic. The abdomen is painted black and gray alternately. The sting is painted in gold. On its thorax is an orange button.

Rider Brace bears the design of the wrist equipment. Which is painted mainly silver. It has a slot used to attach The Bee Zecter. The clear yellow part is used to display the led. The Bee Zecter was used by Yaguruma,… Kageyama,… And many others person to transform into Kamen Rider Thebee. This device is a Zecter that selects its user by itself. It must be a good leader,… If the owner only thinks for himself, selfish and fame,… Then this Zecter will abandon and find a user for itself. That's why this Zecter has the most users.

To transform, attach The Bee Zecter into brace, then turn to the right to complete. To Cast Off,.. Turn up the wings first,… Turn it,… Then rotate it to complete. We can see its abdomen extended. That look like a fist with a sharp needle. And this is also the main weapon of The Bee. To play the finisher,… Press the button on The Bee Zecter to play the skill "Rider Sting" – a powerful punch.

Next is Drake Zecter, an item of Daisuke Kazama,… Who is an make-up artist with a peculiar style, but also charming. And he's also Kamen Rider Drake. Product include Drake Zecter, and a grip. This Zecter has the shape of a dragonfly. Its main colors are blue & black. The wings are made of transparent plastic. Its eyes, also the gun barrels in weapon form, are chrome-plated. The end of its tail has a hole, which can be dragged. Drake Grip has the shape of an grip. Its has the same colors as Drake Zecter. On its side has a LED displayer. On its top is a lit. Open it, we can see a hole to attach Drake Zecter. And most of the sound are contained in the grip. To transform, press the button on the grip,… At this time, product will play an waiting music,… Then attach Drake Zecter into it. And now, we have a super cool gun,… Because Drake is a Rider has advantage with underwater combat and lynxeyed. 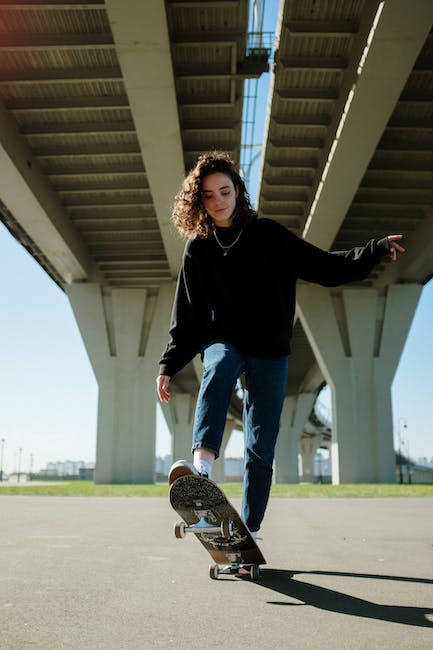 So the weapon is a gun that is too reasonable. To Cast Off, drag Drake's tail,… Then hit the button to transform into Rider Form. To play the finisher, we have to combine the wings,… Then fold it down and drag the tail,… And hit the button to complete. This is like a reload process and pulls the trigger to fire the gun. This skill is "Rider Shooting", a deadly shot of Drake. Finally is Sasword Zecter! And this is also my favorite item today. The product include:… Sasword Zecter,… And Scorpix Yaiver. This item belongs to Kamishiro Tsurugi,… A guy with a noble family,…

Fighting for an oath to kill all the Worm,… After the incident that his sister was murdered by them. Sasword Zecter has the shape of an scorpion. Its main colors are black,… Silver,… And purple. The tail can be moved up & down. Like the movement of a scorpion use it tail to sting poison into its enemies as an attack. Its legs are chrome-plated. On its body are 3 green eyes. Next is Scorpiox Yaiver, a sword that Sasword use to transform. As well as to fight. With the main colors are purple & orange,… The blade is made of soft plastic, so don't have to worry that you may break it when slash.

Its size is quite small due to this is a product for children. The sounds are similar to previous Zecter. All sounds are containing inside other item, not Zecter. This orange part is where the LEDs display. To transform, press the button on the handle to play waiting music. The attack Sasword Zecter to complete. To Cast Off, fold down the tail,… And we'll have Sasword Rider Form. To play the finisher "Rider Slash", a continuous slash. Fold up then fold down the tail,… The hit this button to finish. In term of collectible,… These are indispensable products for the fans of Kabuto series. With simple gameplay & cool design,… In addition with the design of Kabuto that make it completeness. Since these products are DX for children,… So small size is obvious. But remember when you play,… Try to play carefully to protect the aesthetics of your collection. Because products have chrome-plated details so it's easy to scratch.

And that's all I want to introduce to you in this video! And don't forget to hit like & subscribe to encourage us! Thank you for watching! Tam biet hen gap lai!.