Hello everyone, in this video, we’ll be once again looking at unused names for tokusatsu characters and this time it's the Showa Kamen Riders. It goes without saying But there were more than a few ideas tossed around for the original Kamen Rider that greatly influenced how the show was born enough to fill it's own future video. For example, one of the names in consideration was Maskman K, Inspired by the Tiger Mask manga series written by a Ikki Kajiwara. Today let's focus on every Showa era Kamen Rider series that came after that. That means we'll be starting with Kamen Rider V3 Following the unexpected popularity of having two Kamen Riders in the original show ichigou and nigou, it naturally lead to the conversation of sangou.

They wanted to move away from naming additional riders as ascending numbers however, so Mask Rider was considered. This was not written using the word Kamen, but instead the katakana word Masuku. The next took the original name and moved the Kamen to the end, Rider Kamen. Rider Man was another name they considered, But they would later use it for V3’s partner hero in the latter half of the series. Another simple one went back to the number system with Kamen Rider San, removing the gou word that would be inherited from his predecessors. The last contender was Kamen Rider X, which again would be used for a hero later in the brand.

Kamen Rider X was designed to be a Rider for deep sea diving missions after being influenced by Expo 75, which was conceived, in part, to commemorate the American handover Okinawa to Japan in 1972. The theme of the exposition was the oceans and focused on oceanic technologies, marine life, and oceanic cultures. They took nicked him Kaizorg from what the production line would have been designated as, Deep Sea Development Use Cyborg.. Kai comes from Sea and development and the zorg is the combination zou which means creation, and org from Cyborg. Initially with the temporary title Kamen Rider 5gou, they added further to the name with an additional Go, so it would be pronounced Kamen Rider G0#5 Another name was Kamen Rider V from the Roman numeral five and doubling down with yet another V except being spoken as Kamen Rider VV Then there was Kamen Rider U5, with the U standard for underwater and 5 being the English word. Finally, Kaizorg #5 Rider Before becoming Japan’s Tarzan, Amazon was going to be a master of Chinese martial arts who would travel around fighting enemies, inspired by Bruce Lee who died the previous year.

Bruce Lee’s Japanese movie titles all included the word “Dragon” , even if the English title didn’t, for example The Big Boss became Dragon’s Close Call. And Fist of Fury was Fist of the Dragon’s Fury. And in case you didn’t know of his other movies They were The Way of the Dragon and Enter The Dragon. So from this, he would have been given the name name Ryuu, which means dragon, and the motif of a dragonfly and would've been called Dragon Rider Eventually this was all scrapped when they wanted to do a hero with a primitive outlook on the world and opted for a Tarzan like character Amazon. The staff noted it was one of the very rare times where a final name was decided very quickly They wanted Stronger to have an intense, yet simple and clear name, as well as integrating an electric element to Kamen Riders, who are already cyborgs.

Kamen Rider Spark was certainly thrilling, but SUPAKU was already a trademarked . So they changed it to the also profound, Stronger. Kamen Rider was to be remade after a 4 year hiatus, and was planned to go back to basics, a simple fight between a hero and monsters, basing him on Ichigou, with a new selling point, the ability to fly. In the series he was referred to as Kamen Rider, but was called Skyrider when Toei retroactively decided it was canon and his fellow Rider’s showed up. Not only that, but he was officially introduced as Skyrider in a TV special that broadcast a month before the show. Also, the opening theme. The viewing figures for Skyrider were rather sluggish and many ideas were thrown around to help improve that. One of those was Kamen Rider V9, The ninth Rider; many suggestions arose such as having him replace Skyrider entirely as the main protagonist, the both of them working as the new Double Riders and for him to appear in a movie. 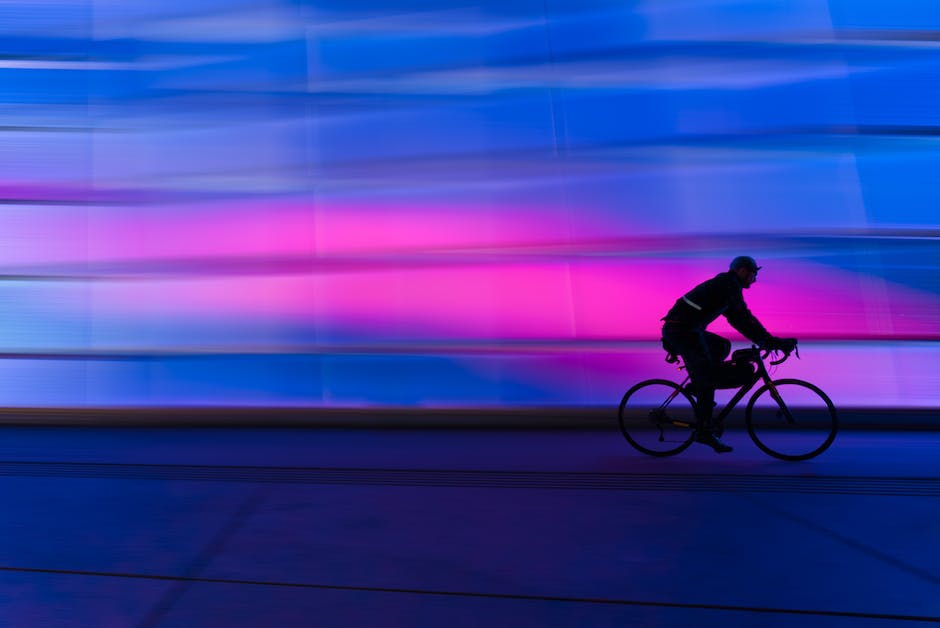 Skyrider would fly in the air, whereas V9 would be active in space as a NASA astronaut. This was reconstructed into a brand new show with emphasis on being the Kamen Rider of the 1980’s – Kamen Rider Super-1. Afterwards, Rider would go through another break and would not appear on television again until 1984 with Birth of the 10th! Kamen Riders All Together!! Celebrating the 10th hero of Kamen Rider. This would be the first television debut of ZX although prior to this he appeared in a manga in 1982. Keeping with the theme, he had the title of “Kamen Rider 10gou”, before ZX was decided.

Originally, it was pronounced Zed-Ex, but was changed to Zed-Cross by Ishinomori. Black was going to be another attempt at a re-brand for Kamen Rider and to bring it back to basics of what Kamen Rider used to be, the first name drew from this – Kamen Rider 0gou. While this was name was not used, the concept of going back to the starting point was used as inspiration for Shin and Ishinomori himself said “This time he’s Kamen Rider 0”.

This would be the first of the Kamen Rider 20th anniversary series; Ishinomori prepared a document called “Kamen Rider Gaia synopsis” that laid down the groundwork for what would later become Shin. Bandai suggested the proposed title of Kamen Rider 20 (two-oh), which would became the basis of ZO. According to Ishinomori, the Z has an “ultimate” nuance in Japanese, which is why other properties use it, such as Dragon Ball Z & Mazinger Z, while the O represents the starting point. J stems from the word Jumbo, as well as Japan, Justice & Judge. The main writer, Shouzou Uehara, also wrote the novelization of the movie and stated the capital J came from Jupiter. In the film itself, he would receive his power from Jupiter.

And that's it for now. Like I said, the naming of the original Kamen Rider has a lot of production history that it encompasses and will be covered in a video of its own in the near future. Thanks for watching, and subscribe for more content like this. Which of these unused names do you think is better than the ones we got in the end? Also, who's your favorite Showa Rider? Please let us know in the comments below! Personally, I think Super-1 is pretty cool..